Ho Chi Minh City formerly named Saigon, is the largest city in Vietnam. It was once known as Prey Nokor, an important Khmer sea port prior to annexation by the Vietnamese in the 17th century. Under the name Saigon, it was the capital of the French colony of Cochinchina and later of the independent republic of South Vietnam 1955–75. On 2 July 1976, Saigon merged with the surrounding Gia Định Province and was officially renamed Ho Chi Minh City after Hồ Chí Minh (although the name Sài Gòn is still unofficially widely used). 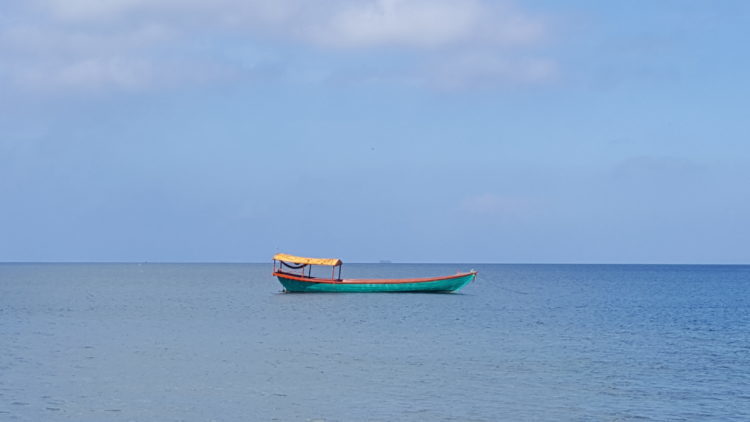 Are you looking for something to do that is a little off the beaten path; and not on the top three list of any traveller’s guidebook?  Look no further than Koh Tunsay (Rabbit Island) – Read more…

Beauty, Tranquility, & Affordability: Things to do in Kampot

Are you tired of popular, “must-see” holiday destinations being clogged with so many other travelers that you find it hard to relax and enjoy yourself?  Try going down a path less traveled and head to Read more… 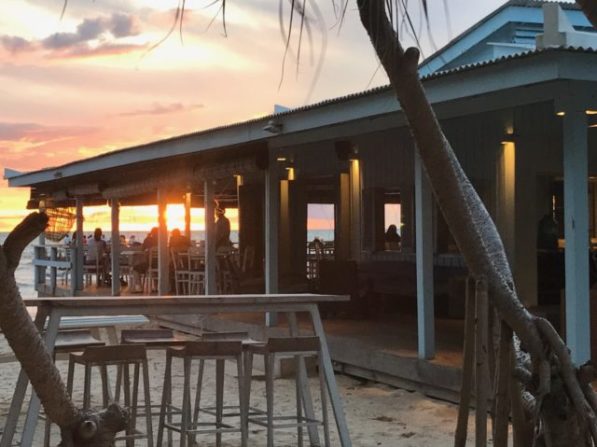 If you are looking for a holiday experience away from the backpackers of Sihanoukville or the beach bums of Koh Rong experience, look no further than Kep, just outside of Kampot.  A sleepy beach town that was Read more…